Project Managers across the world face challenges on a day-to-day basis, not only on project levels but also at the organizational level. While most of these challenges are easy to resolve, whilst some are which need a more dedicated and systematic approach to resolve, especially when dealing with resources of the home organization. 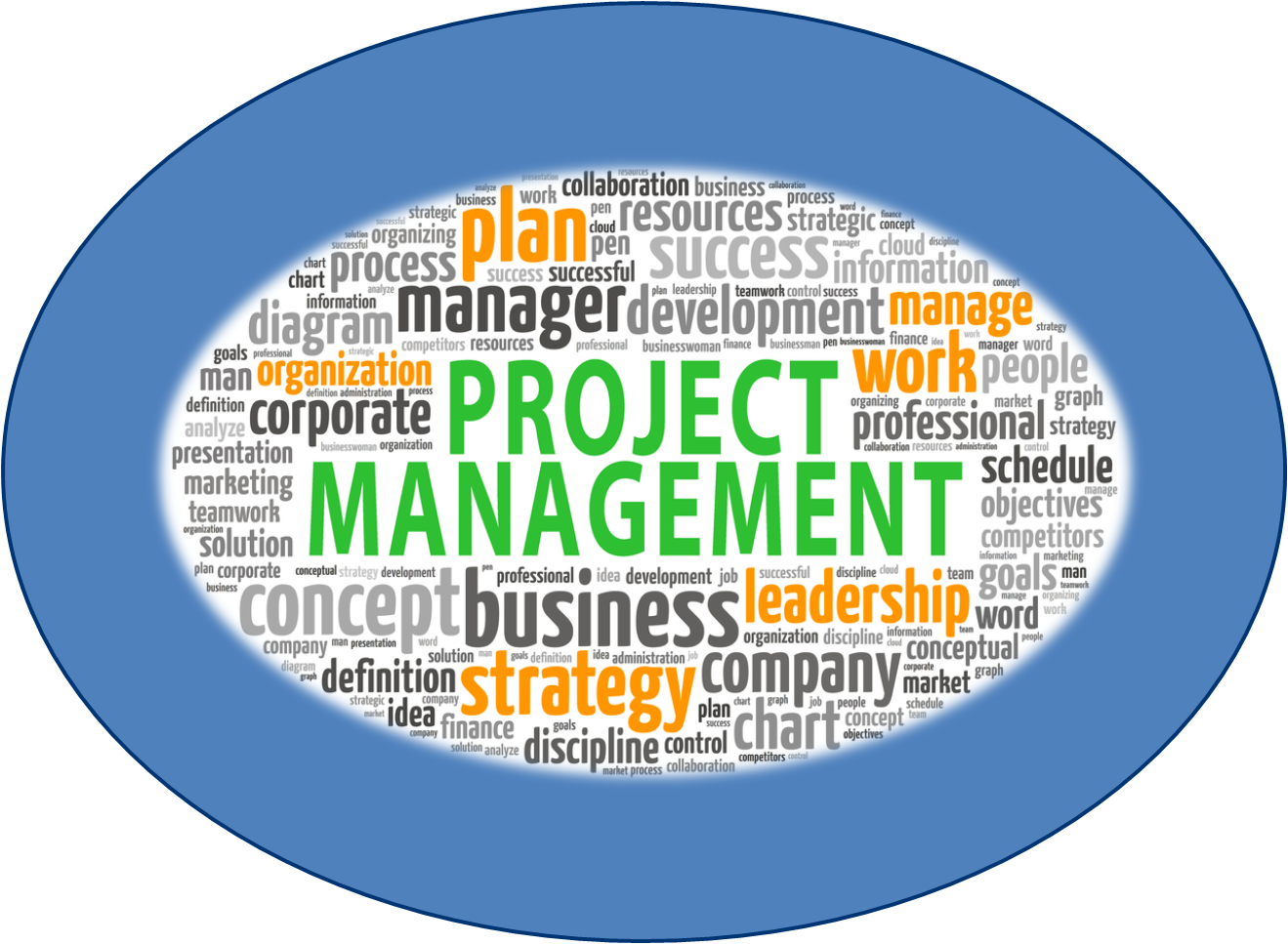 Masters, like any other professional company, have not remained inexperienced from such hurdles during their journey, but have certainly resolved the obstacles; in their own ways!
Some of the most common hurdles faced by Project Managers are summarized below, to which, I bet, most of my colleagues would agree:

1.Lack of clarity on the project scope
The project scope/ brief which are supposedly THE key (!) documents forming the basis for all stakeholders as well as the teams to develop the project, plus, also act as the guiding bible against which the project’s success can be weighed, are in most common scenarios found either not appropriately defined or are all together missing!
Masters, with its experience of 10 years, insists on the importance of identifying the project scope in the initial phases of the project, which is in an agreement amongst all the stakeholders. Project scope definition not only reduces the project changes (which in turn also relates to the project timelines + project costs) but also minimizes the risk of key scope items being left-out.

2.Scope Changes
This comes into picture only if the project scope in the first place was ever defined!
Scope change refers to any change that occurs after the initial project scope (if) has been agreed and signed-off. Some scope changes might be easy to manage and may not affect the project (timeline/ cost/ quality); however it will greatly depend on the time at which the change is initiated!

To avoid the unnecessary impacts on time/ cost & quality, Masters continues to insist on identifying the project scope which is all-inclusive in the initial phases of the project, when the damage towards changes is reasonable!

4.Client Approvals
While Masters work as a Client’s Representative, however, Client, who is the holder of the project, his approvals work as a stamp to proceed for all activities on the project at each phase.These approvals are not needed only to proceed but they also signify Client’s conformance on the design/ documentation produced during each of the project stages.
As a Project Manager, one integrates the time-line for these approvals in the overall project schedule to ensure timely sign-offs. However, unfortunately, it is often observed that formal approvals are either never provided or if provided they take much longer than the time allocated in the project schedule; project schedule which initially was signed off. Therefore, the works are either proceeded with without an approval in place (which leads to drifts at a later stage) or with approvals which are much delayed (which leads to project delay).

5.Project Funding
Since Project Managers are usually not directly involved in the project funding matters which are undertaken by the Clients teams, Project Managers continue to remain in dark on this most important element of work as this has a direct impact on payments to be made to the contractors, vendors and service providers.

While getting work done is the prime role of Project Managers, however, in the absence of updates on monies fronts, the Project Managers are at times trapped between the contractors & clients as non-payment or delays in payment is a major issue which affects the project performance and causes project delays.

6.Timeframes for authority approvals
Every project requires approvals from various authorities ranging from the local municipalities, to utility service providers, depending on the projects size, use and location.

Although on the condition of approvals the project schedule/ cost & development is based, however, approval processes as are always complicated requiring a variety of supporting documentation and since the timeframes for these varies authority-to-authority and are often open-ended, varying on a case-to-case basis therefore there is always an uncertainty on this aspect of the project due to which most projects get delayed thereby also increasing the project cost.

During project execution, the contractors often communicate with a number of project team members (including the client, consultants and Project Manager) in critical situations and in the absence of properly documentation, such instructions leads to disputes which hinder the project progress.Masters maintains the importance of proper communication protocols which must be agreed and strictly followed on all projects ensuring proper flow of information and instructions to relevant parties.

8.Lack of knowledge transfer to the delivery team
In most projects, where the initial pre-construction stages are undertaken by a separate team than the construction team (who takes charge during the construction stage), during the process of knowledge and information transfer between the teams, minor details and intricacies are generally overlooked. Such lapse of information, which may be minor in nature, but if not acknowledged appropriately and in time, usually turns into major changes and affect the project in a big way in terms of time, cost and quality.

Masters, with its experience of working in various types and natures of projects, understands and acknowledges the importance of building a right team as well as maintain thorough systems & documentation through the life cycle of the project ensuring that no project information is overlooked at any stage of the project.

At times during multiple projects, when skilled resources are shared between projects, the team’s performance gets reduced on one of the many assignments due to pressure and commitments, thus affecting the project.

At Masters, the higher management therefore understands the importance of having in place a core team which supports the project teams at all times thereby ensuring that that the resources are not over-committed or burdened.