Kallam Anji Reddy (01 February 1939 – 15 March 2013) was an Indian entrepreneur in the pharmaceutical industry, the founder-chairman of Dr. Reddy's Laboratories, which he established in 1984, and chairman of Dr Reddy's Foundation (DRF), the corporate social responsibility arm of the group, established 1996.

The Government of India honoured him with the Padma Shri in 2001 and later with the Padmabhushan for his contribution to the Indian pharmaceutical industry. He was a member of the Indian Prime Minister's Council on Trade and Industry.

After graduating from the local high school, Reddy went on to get his first Bachelor of Science degree from A.C. College at Guntur in 1958. He then earned his BSc-Tech in Pharmaceuticals and Fine chemicals from UDCT, Mumbai followed by a PhD in chemical engineering from the National Chemical Laboratory, Pune in 1969.

Dr. Reddy succumbed cancer on 15 March 2013 at the Apollo Hospital in Hyderabad. He is survived by his wife, son and daughter.

The Dr. Anji Reddy Memorial was conceived in order to celebrated. Reddy's life and works. Designed by Mindspace Architects, the project commenced in June 2015 on a 0.8 acre parcel of land in Hyderabad. Masters' Hyderabad office was involved as the Project Management Consultants from inception till the recent handover and completion in April 2016. 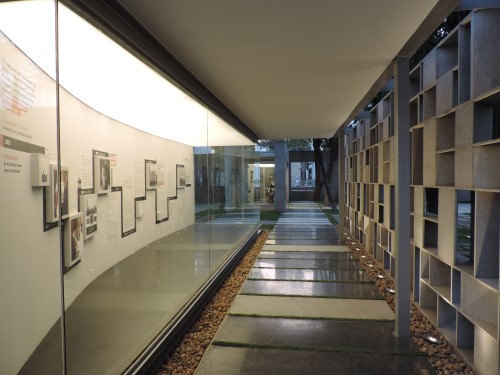 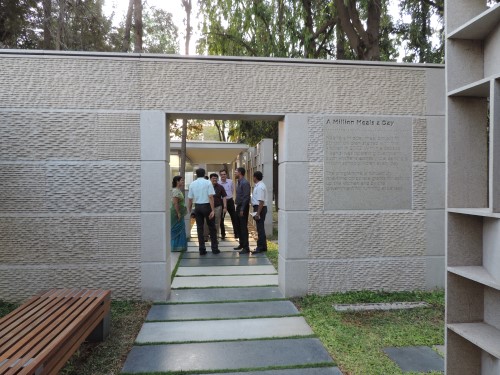